Skip to primary navigation Skip to content Skip to footer

Safety Measures, LLC. is fully committed to providing you the safest, most cost-effective and most value training courses available. Adding Value is part of our DNA. Training people in Firearm Safety, Firearm Responsibility, Firearm Proper Usage and Maintenance is our passion. All of our training aspects are conducted with the highest levels of integrity and are focused on creating sustainable value for all of our customers.

Experience and Best Practices are the qualities that have made Safety Measures a leader in providing high-quality Firearm Training. Members of our Leadership Team have extensive knowledge and experience in specialized areas of Law Enforcement, Military Security, and Firearm Training. This ensures consistent and standardized performance.

Many firearms instructors are certified to teach Firearm classes, but the majority of them do not have professional background experience.

Most of them are simply gun enthusiast with no real life experience working the streets. The majority of them have never faced armed and dangerous criminals on a daily basis. Many of them don’t have extensive Law Enforcement training, or experience dealing with deadly encounters with violent criminals. Many of them may know the law and some think they know the law, but many of them never applied the law or have experience in Criminal Code Procedures.

This is something worth considering when choosing an instructor. 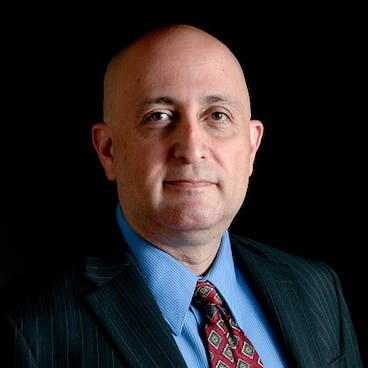 CEO, and Owner of Safety Measures, LLC. A born leader and a successful bilingual professional with over 20 years of service management experience. Highly skilled at performing due diligence and applying best practices. Constantly setting new benchmarks, has a competitive spirit. 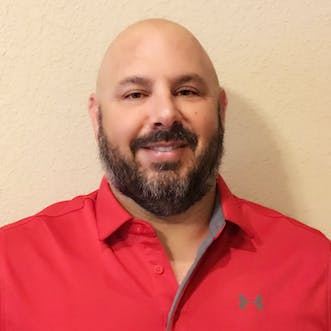 After being honorably discharged from the United States Marine Corps, Sean began his career in Law Enforcement. During his career he has worked a variety of specialized assignment. Sean has training and experience as a Gang Enforcement Officer, Field Training Officer, property crimes Detective, Major Narcotics Investigator, K-9 handler, Department of Homeland Security Federal Task Force Officer, patrol Supervisor (Sergeant), and was the team leader for his Department’s Special Response Team.  Sean currently holds a level 4-security license within the State of Texas and works as a Personal Protection Officer. 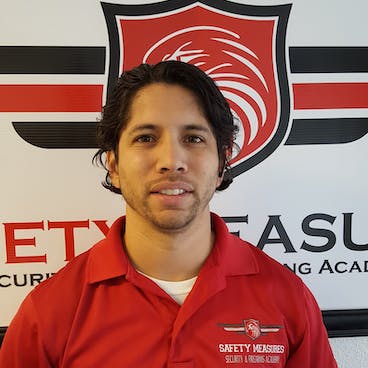 Accomplished project manager (team member) with a proven ability to develop and implement strategies that support business and financial objectives.  Respected leader; able to build teams focused on achieving the wants or needs of an organization while providing consumer satisfaction.